The Global Institute for Disease Elimination (GLIDE) was announced in 2017 and formally launched in November 2019. This new Institute, based in Abu Dhabi, is the only one of its kind in the region and has been established through a partnership between His Highness Sheikh Mohamed bin Zayed Al Nahyan, President of the UAE, and the Bill & Melinda Gates Foundation.

THE GLOBAL INSTITUTE FOR DISEASE ELIMINATION ENVISIONS A WORLD FREE FROM INFECTIOUS DISEASES OF POVERTY. GLIDE seeks to elevate awareness and engagement for disease elimination globally, in the region and affected countries. Disease elimination strategies and plans often have limited focus and there are missed opportunities of applying synergies and lessons learned across disease areas or countries. 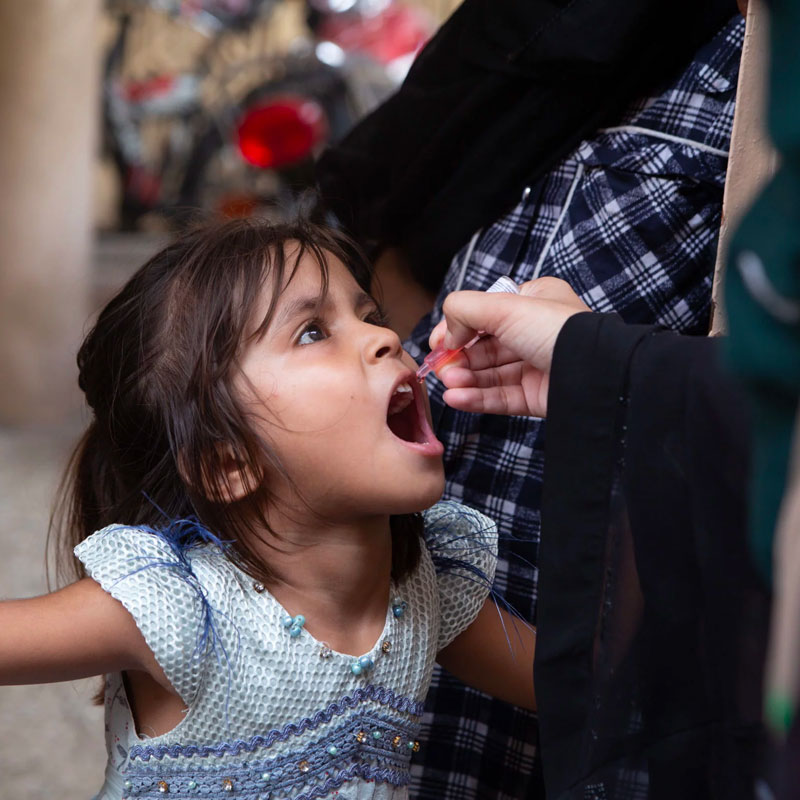 With advancements made in prevention, vector control, surveillance, diagnostics, and therapeutics, we are achieving Neglected Tropical Disease elimination. Read more

Working with partners worldwide, we are dedicated to eliminating malaria, a life-threatening disease that affects nearly half the world’s population. Read more

Excellent strides have been made in reducing cases of wild poliovirus with a decrease of 99% since 1988. Polio eradication is within reach. Read more

We are continuing to work towards the elimination of lymphatic filariasis, also known as elephantiasis, a disease affecting millions of people worldwide. Read more

Onchocerciasis, or river blindness, is the second leading cause of preventable blindness due to an infection. We are working towards its elimination. Read more Health for all: disease elimination on a warming planet